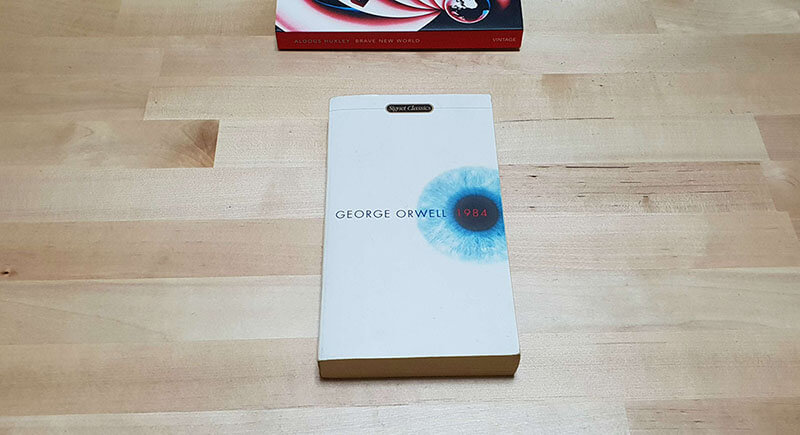 1984 is a dystopia novel that depicts a society where freedom of anything is non-existential, Telescreen (which acts as a television, security cameras and microphone) are always recording and any action or speech of betrayal or opposing ideology against the Party (even when you sleep-talks)will result in appearance of Thought Police. We follow the life of Winston Smith, a person who does not fit well in this society as his feeling of rebellion grows when he thought there might be hope for a future he can live in a world where The Party cannot interfere with him. This novel has potray a well depicted dystopian society, where people has been brainwashed and indoctrinated from young to fit with society standards set by the one with powers aka "The Party". You can really feel the helplessness and loneliness of being a person like Winston who can either only think he is the crazy one or the rest of the world is insane . Truely a thought provoking story.