From the new world 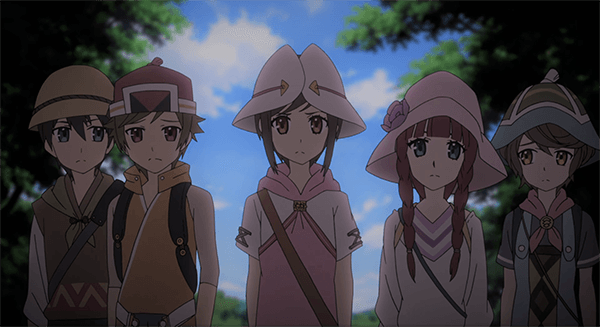 Imagine a world where a small percentage of human is able to use psychokinesis(PK user), however the rest of humanity cannot condone such a different and unknown creature,This induced fear causes a public outcry to eliminate the PK user which in the end follows a downfall of civilisation, one century later, we follow the story of Shun, Saki, Maria, Satoru and Mamoru. As weird events unfold in their eye and they find outs the truth of the society they live in . This show clearly depicts humanity's fear of the unknown as a whole and how they response to the unknown. Accompanying that with a eery soundtrack and with horror elements really makes this show stands out from other. There is this mixed emotion I have after watching the show it's hard to explain it really makes you wonder about the humanity, whether we are just a bunch of horrible nuts or this is just how nature made us to be.You can really feel the humanity's typical distaste towards human of different kinds and will do anything neccesary to eradicate them if push comes to shove, all in the name of protecting humanity. 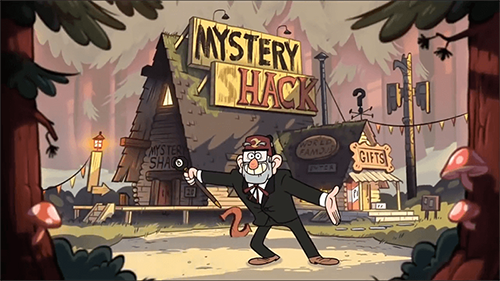 Summer vacation is here and Dipper and Mabel are drop off at the town of Gravity Falls on their Great Uncle Stan Pines , who runs a place called Mystery Shack where he shill customer with faux mystical item.However it seems like gravity falls has its own real myth to be unfold. While this show tends toward a younger audience, This cartoon by no means a shallow series. It has plot twist that is hinted throughout the show and strong comedy and moral theme that will be a good influence for kids watching, even adults too in my opinion. 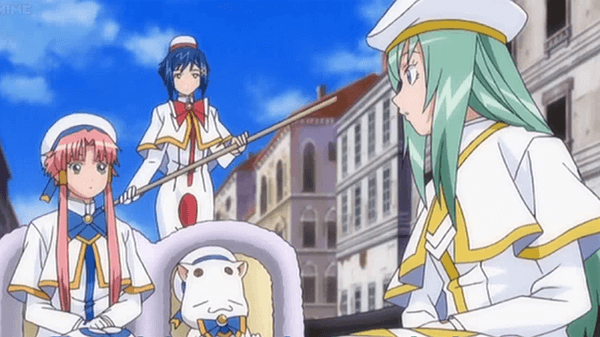 Humanity has successfully colonize Aqua aka Mars and made it into a beautiful water city call Venezia(name inspired by Venice).While this sounds like this show has a heavy sci-fi element,it has but only paltry influence on the show as a whole. This anime focuses more on the lifes of 3 Undines, Akari, Aika and Alice with their mentor Alicia, Akira and Athena. Undine are pretty much tour gondola rowers similar to the one in Venice here on Earth. The whole plot of the anime is just to show these 3 characters striving to become a full-fledge Undine and one day be able to fetch real tourist.While that is general plot of the show,due to the episodic nature of the anime,we meet various other residents of Aqua and strange phenomenon happening in the city. This show really did well in providing comfort and warmth with it's chill soundtrack and a calming opening theme which could put a crying baby to sleep(Hyperbole but get my point).If you get invested enough with these characters you will definitely feel emotional at the end of the series. Love this anime.